Recognized as one of the greatest actors of our times, Robert De Niro needs no introduction. Benjamin Millepied, on the other hand, has spent most of his life outside the Hollywood spotlight. After a successful career dancing in some of the world’s most prestigious ballets, he founded the LA Dance Project and was the Director of Dance at the Paris Opera Ballet. Millepied also received international acclaim for his choreography in The Black Swan.

Together in the city that never sleeps, the two performers engaged in an intimate conversation about life, sharing their passions, values and moments that are now seen as milestones of their careers.

First introduced for SS17, this latest campaign represents an evolution of the acclaimed Defining Moment’s initiative, which reflects the emotion and voice that Ermenegildo Zegna has authenticated through its brand statement.

What To Wear Now 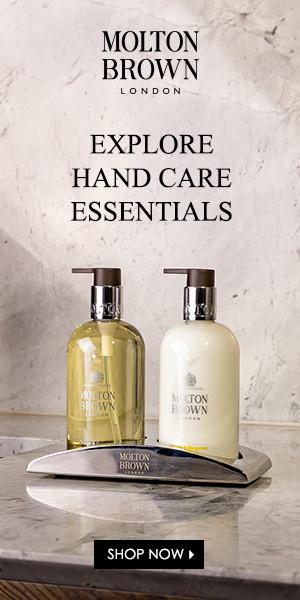